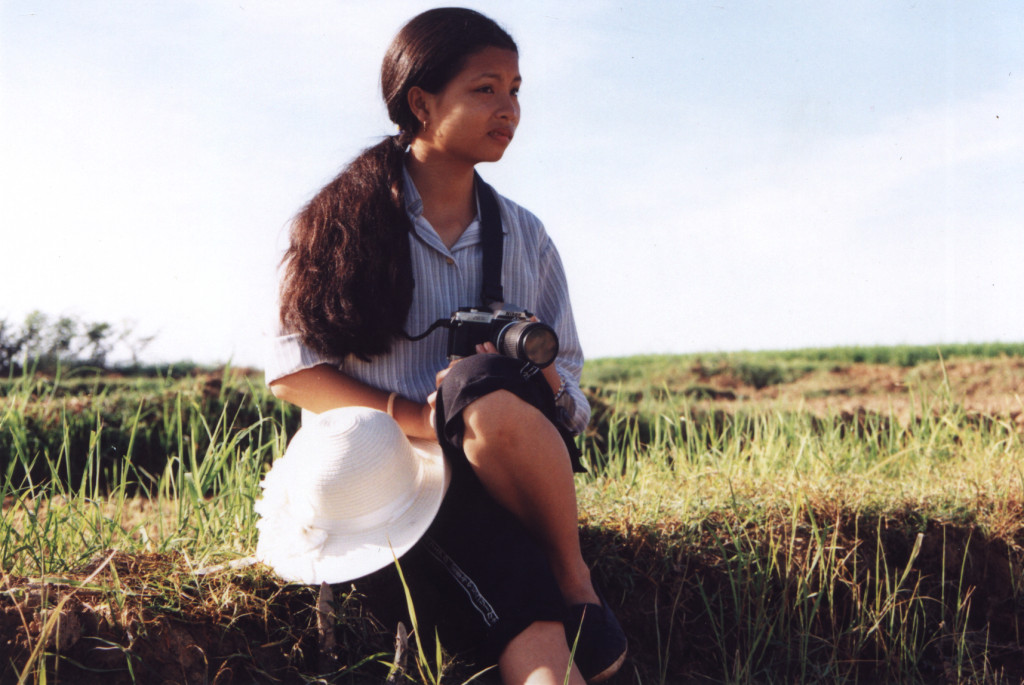 I was born in Ho Chi Minh city, but spent most of my childhood in another place far away from home and relatives: my family moved to a small village. We worked hard on the farm and lived on crops such as beans, corn, tomatoes and sweet potatoes. Everyday my father packed produce on a bicycle and transported it to the market. We lived a frugal but peaceful life. Our neighbors were very friendly and kind-hearted. Some time later, my family moved to another place. Our new house was a lot bigger than the old one, surrounded with numerous fruit-trees. After a few years, my father bought a cultivator for transportation of produce and our lives became better and better. At home, I helped my mother with housework and cooking. Not until eight did I begin my schooling.

As time went by, my family had three more new members, hence our living conditions became strained. My parents decided to come back to Ho Chi Minh City. When I was eleven years old, I began selling boiled sweet potatoes in summer time. At dawn, I went to the market and returned home at noon. My mother was busy doing housework and caring for my younger brothers and sisters. My father supported the family by riding a motorbike for money.

When I was in grade 5, I suffered a heart attack and underwent heart surgery. Because of this, I usually feel great pain in the wound, whenever the weather changes.

In the following months, our living conditions became worse. Sometimes we had nothing to eat. Once my mother cooked some dried stale rice for the meal. Under such circumstances, however, my parents usually insisted that we (my brothers and sisters and I) study well to have a better life in the future, so I always say to myself, “Strive, don’t be discouraged if you find yourself inferior to others”. At present I am in grade 8 and studying photography together with some other disadvantaged children. 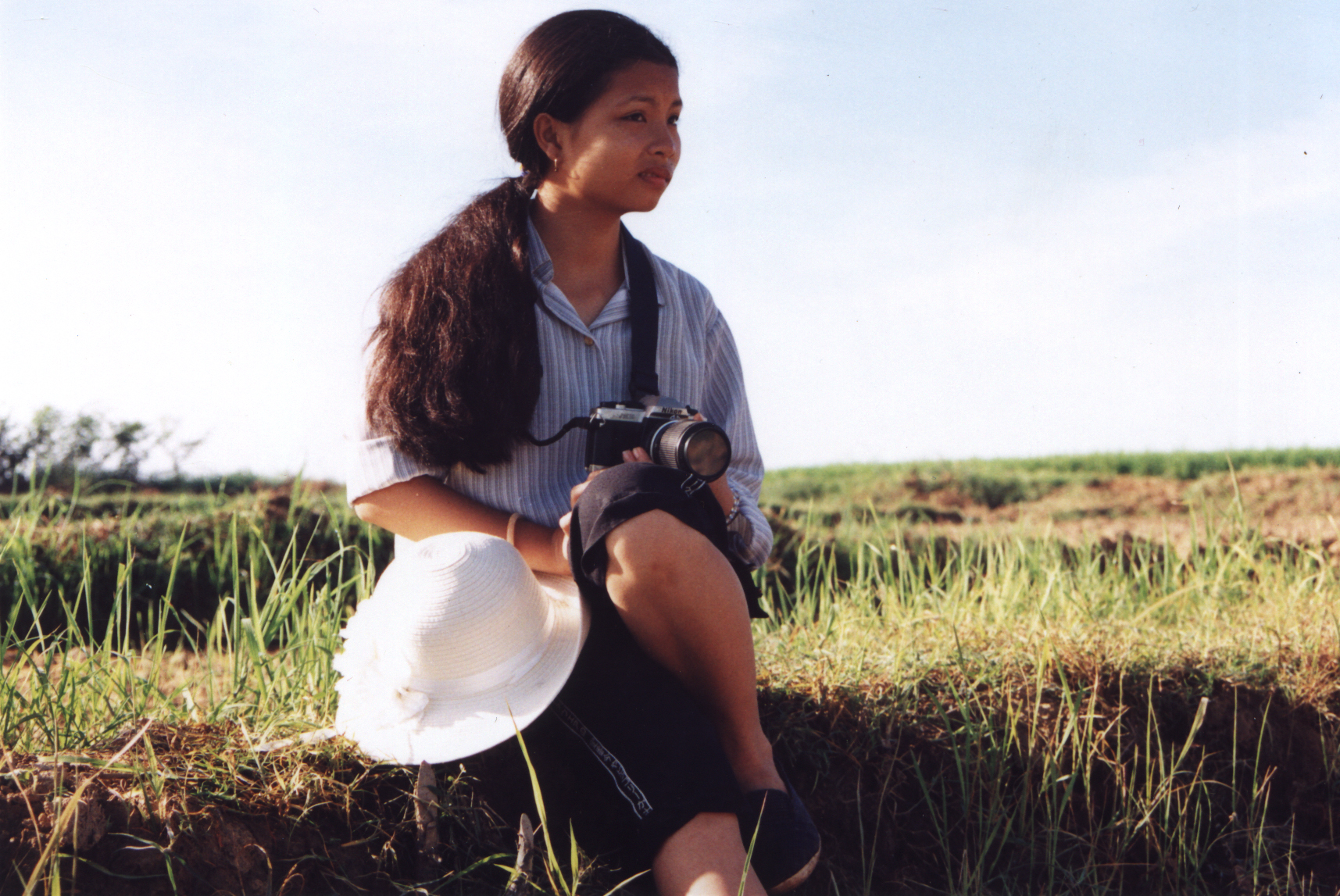