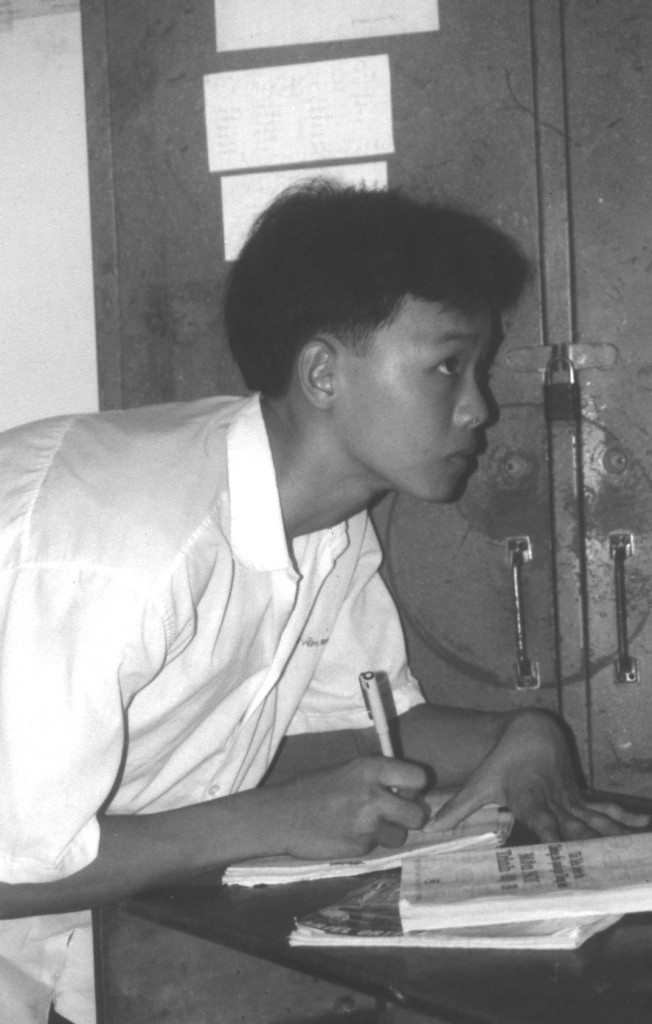 I was born into a poor family. My father had to work all day whilst my mother stayed at home due to an illness. I thought that finishing the fifth grade was enough so I left school to go to work in a street restaurant. My mother had an operation, but she died. My father and grandfather had to sell all their rice fields to pay for the hospital costs. Some time later, my father broke his back under a falling coconut tree. To earn money for my father I went to Ho Chi Minh City to sell lottery tickets. At night I slept in September 23rd Park, but one evening all my money was stolen. I was so hungry that I stole a bicycle but was caught by the police and held in a detention centre for one year. After that I decided to start a new life. I was referred to the Green Bamboo Shelter, where I am loved and taken care of by the educators. At school I am now learning both a vocation, and photography. First I was taught photography at the shelter but I now attend the second course at the Research and Development Centre of Photography.

Tan unfortunately is no longer in touch with either the Street Vision course or the Green Bamboo Shelter. He ran away with a camera after getting into difficulty and has not been in touch with anyone since. 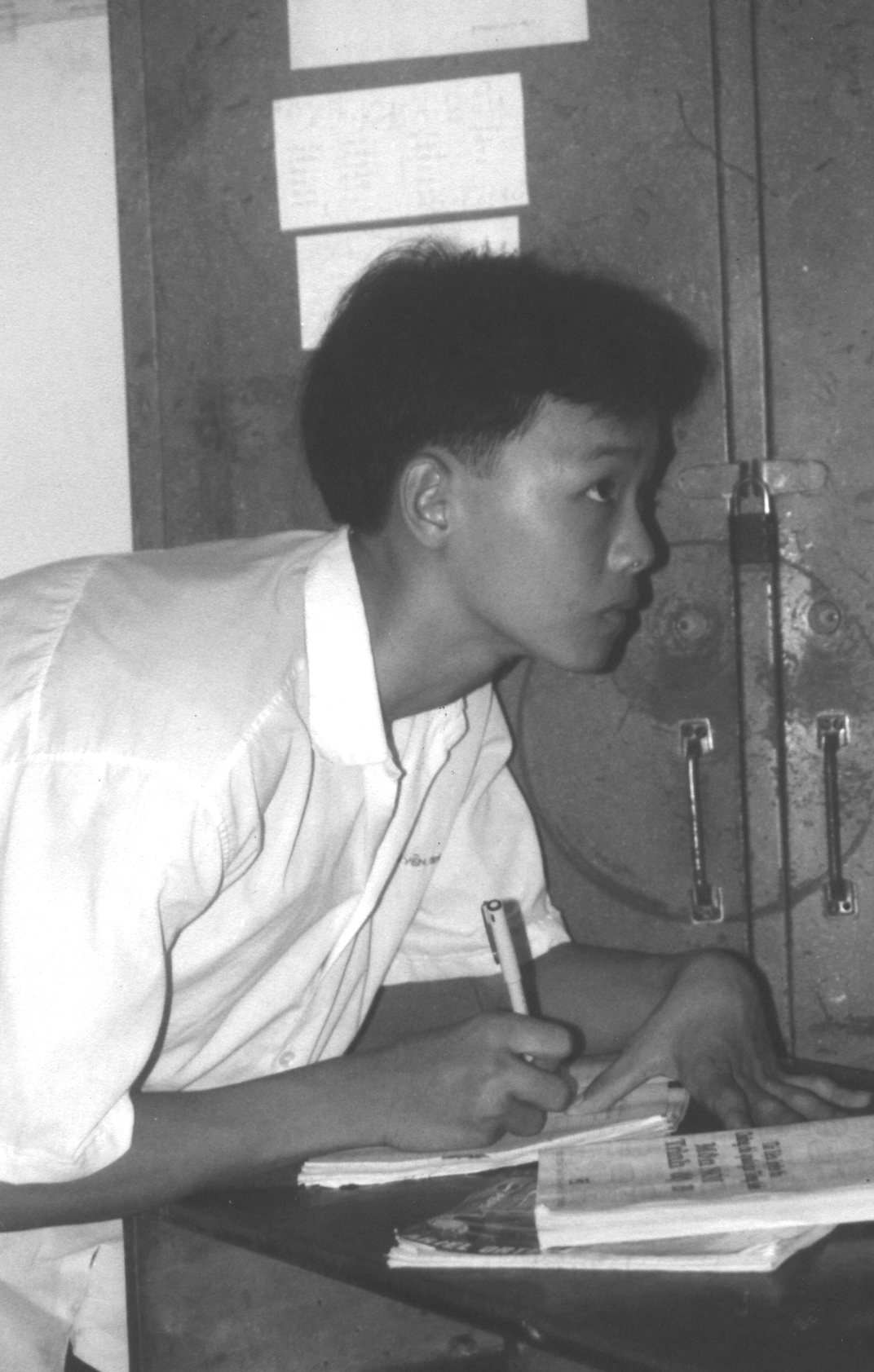