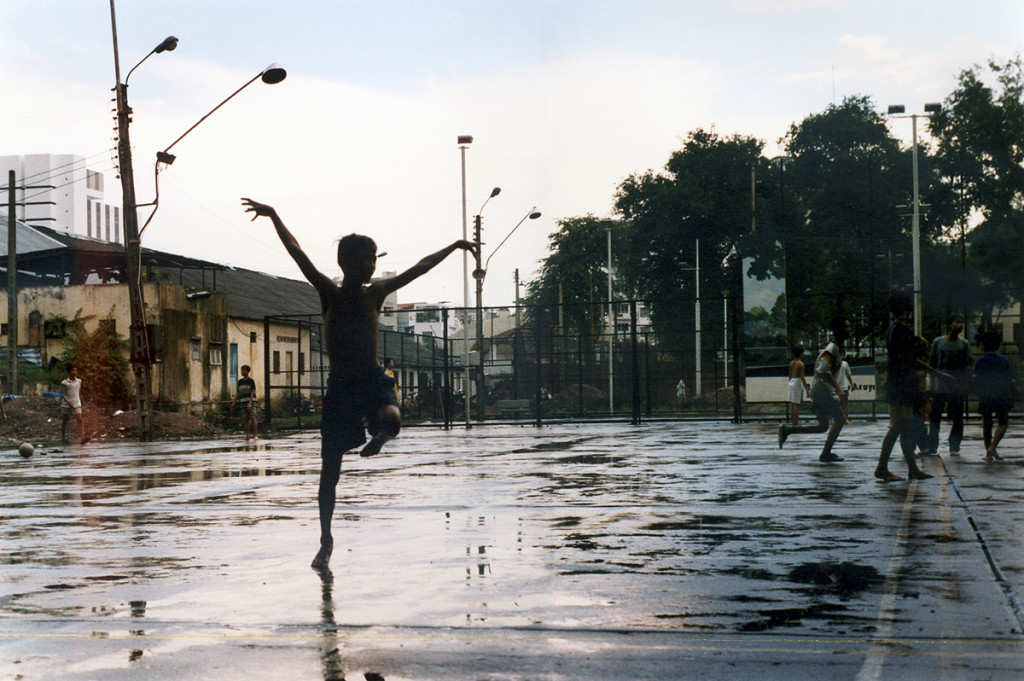 I have over twenty years experience in the social-impact space during which time I have founded and led an award-winning charity, managed complex projects from conception to realisation, designed and facilitated workshops, led research teams and provided a broad range of consultancy services to UK social innovation organisations and national and international non-profits.

I love researching, designing and implementing projects and initiatives that can have the greatest possible positive impact on peoples’ lives. For me, this means projects which are user-led and co-created, and which can become independent, sustainable and, wherever possible, revenue-generating.

I am drawn to interventions which work to bridge and lessen inequalities, whether within communities in the UK or through engaging with those overseas and in ‘less developed’ countries who are affected by some of the most pressing issues of our age.

Looking back, I realise was infected by the travel-bug and the desire to work within other cultures from a young age – I think it was in-bred in me by my documentary-producer, mother and my international-correspondent, father.

After school I travelled and worked in Vietnam and South East Asia, volunteering with an organisation working with street children, before studying for my MA in Anthropology and International Development at Edinburgh University.

Combining my studies with my love of the photographic medium led me to return to Vietnam to establish the Street Vision project in 1998. Motivated by my belief in the power of media and storytelling to shed light on and raise awareness of social injustice and imbalance, and inspired by the enormous potential I witnessed in this initial project, I co-founded the organisation, PhotoVoice, which I grew with my co-founder for a further ten years.

In 2008, I pursued a new path and left PhotoVoice to complete an MBA at Oxford University, specialising in social entrepreneurship and market approaches to social impact, for which I was awarded a scholarship from the Skoll Centre for Social Entrepreneurship.

This immense opportunity afforded me an incredibly new diverse network of contacts and a robust skillset and aptitude, the latter of which was invaluable when my twin son and daughter arrived on the scene in 2010! It has also been pretty useful for my work since then as a strategic consultant.

I now divide my time between London and beautiful Somerset, where my family life is and where our children attend a tiny rural school, which shares its hedgerow with a cider farm. I enjoy dog-walking, film, dreaming of scuba-diving once again and am currently completing my accredited teacher training in Ashtanga Yoga.