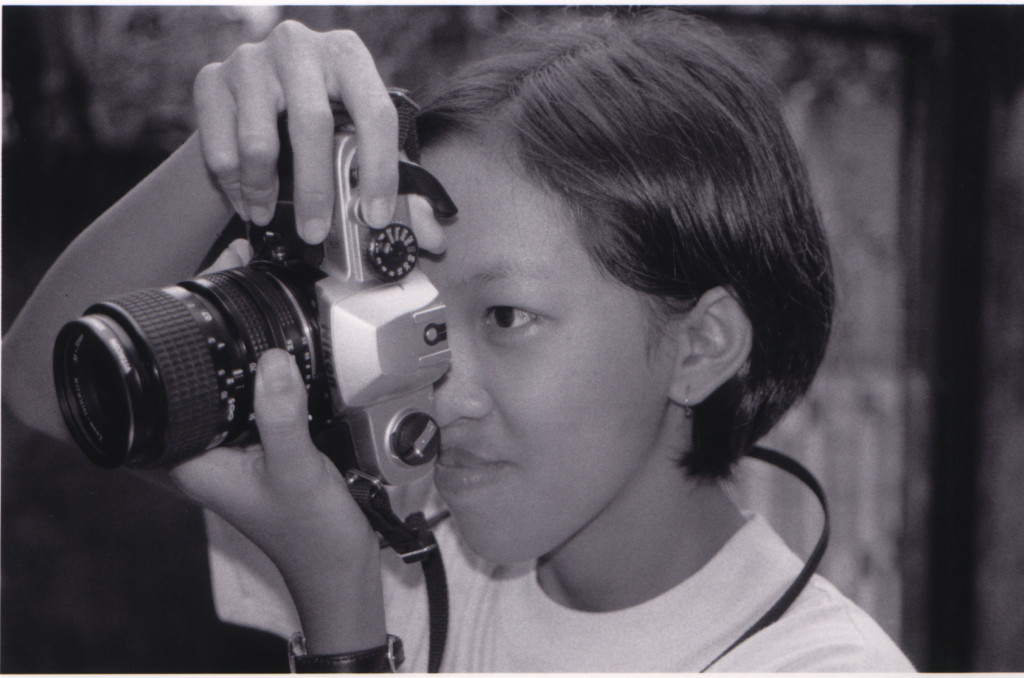 Though we live in poverty we are very happy. I love my father who had to work as a rickshaw driver, sitting and waiting for customers in harsh weather. I still remember when he took us all to our grandmother’s hometown by rickshaw. Though his shirt was soaked and his forehead drenched, he was still smiling happily to fight his tiredness. When my brother became ill, my father had to sell the rickshaw to pay for medical treatment and medecine. He rented a motorbike to drive people around – but it was old and ugly. Often he came home empty handed. I helped my mother to repair shoes. Often she was so tired she shouted at my slowness. I felt very sad but I sympathised with her. I promised to try my best to help her. I wish I could grow up quickly to help my parents. I know that they will not be young forever – I see more and more lines on their faces every year. I often wish there were Gods of fairies like in fairy tales. They would give me three wishes. Firstly I would wish that all poor parents have less suffering in life. Secondly I would wish that all my unlucky friends would be helped and would be loved. Lastly I would wish that my parents could find stable jobs so they could earn enough money to buy a small house of their own. 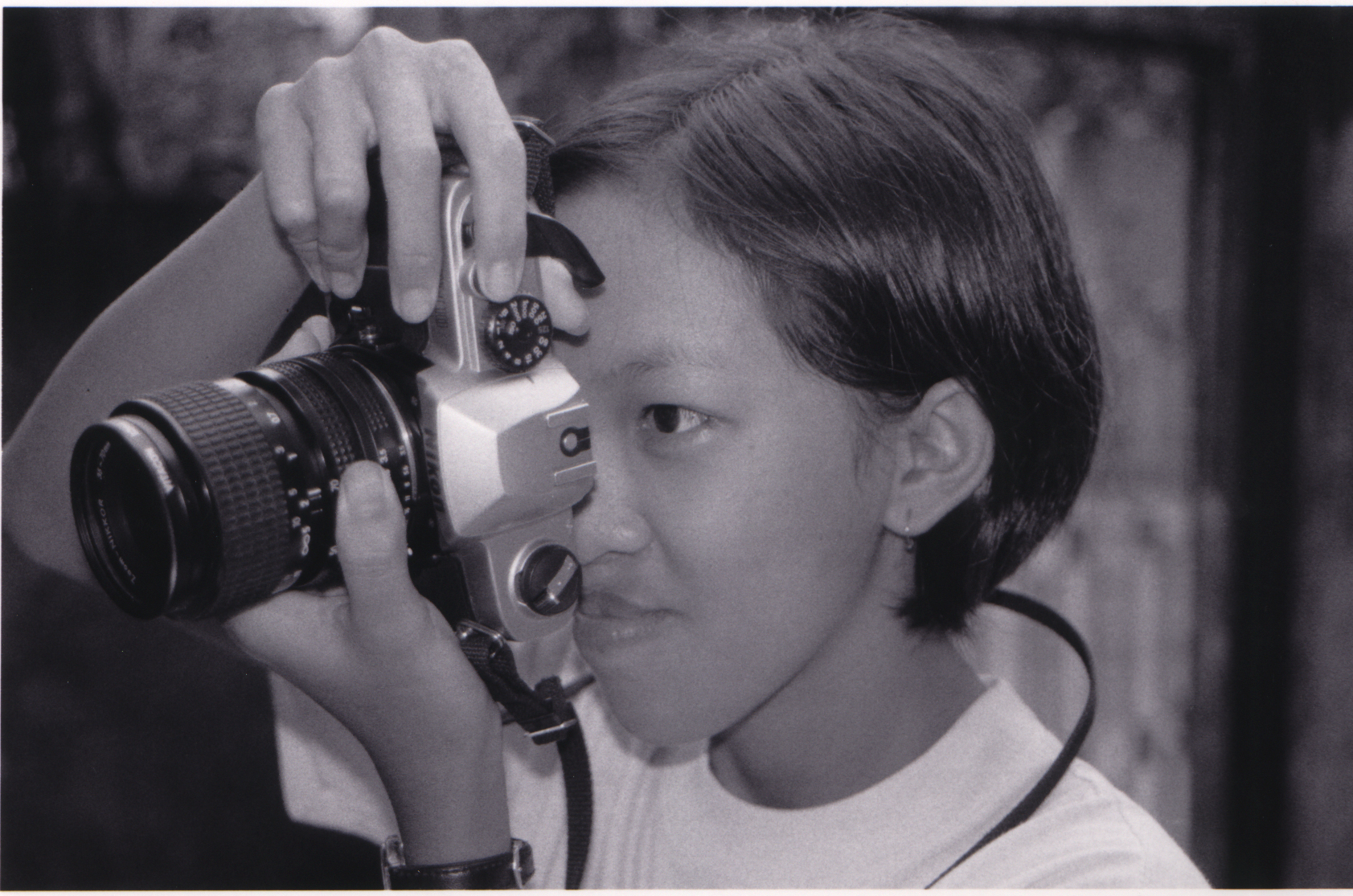