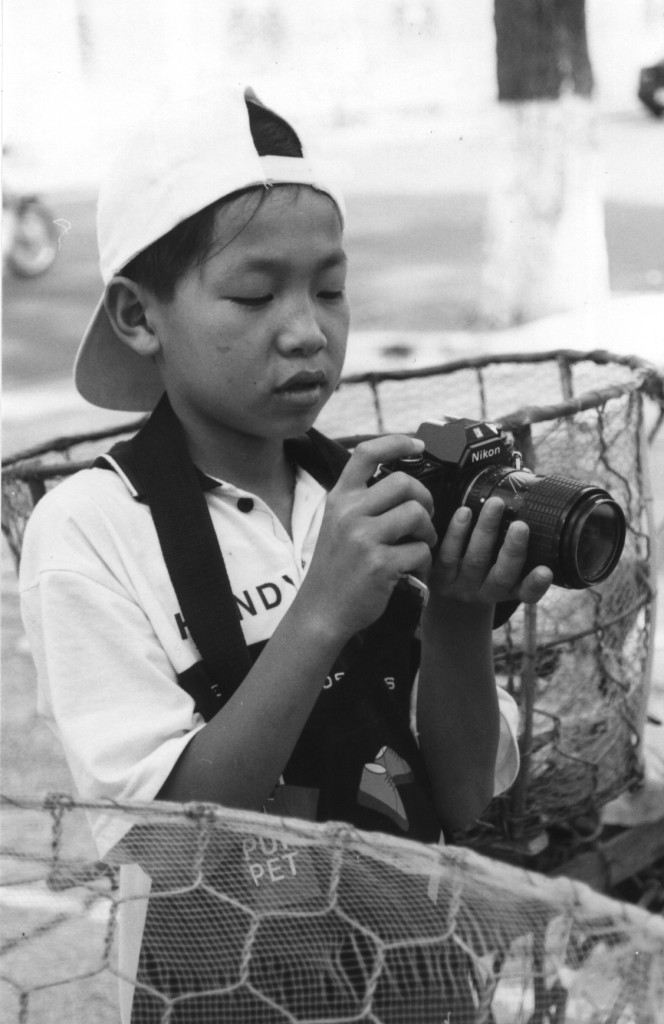 My hometown is in Thanh Hoa Province. My mother and I left there to go to the South to earn a living when I was 8. My mother remarried after a year and I left to go to Ho Chi Minh City. Now I am living in a shelter.

When I was four years old my family was not a happy one – my father became addicted to drinking and gambling. Whenever he was drunk, he used to cruelly beat my mother. My mother was so ashamed she tried to commit suicide. Another time my uncle passed by our place to ask for a drink. My mother asked him for litre of petrol, but he only had a little to spare so he gave her about 1/8 litre. After my uncle went away, my mother went into the garden, poured the petrol on her and burned herself. Once again my father saved her. She was never the same again – we didn’t have any money for medical treatment. And my father still drank. Another day I returned home form school and my mother wasn’t at home. My grandmother said she had gone to hospital in Hanoi and told me to go home but I followed her, crying and writhing and asking for my mother. My grandmother hushed me and I went home to take a bath. When my mother came home, my father asked her to forgive him, promising that he wouldn’t drink any longer. My mother got pregnant again and gave birth to a sweet little sister. At first I didn’t understand that this was my sister and cried to keep my mother for myself. My mother explained and then I felt very proud of her. Life went on until my father drank again. Then my parents got divorced and divided their properties and children. I lived with my father; my sister went with my mother. Later my father remarried and forgot about me. I left and went to my mothers. My mother taught me how to cook rice and how to fill up empty cigarette lighters with gas which I would then fill up to sell. After school I caught fish for food. My small family lived happily but I couldn’t understand my father. One day he came to my house and beat my mother and me. . My mother decided to go to the South to get away from him, in 1995. I worked with my mother to earn a living, One year later my mother remarried a man who had two daughters. We lived together. But I had the feeling that my mother forgot me and she didn’t treat me as before. She beat me ruthlessly but I tried to put up with it. Eventually my uncle took me to a shelter but they didn’t have room for me. Here I have continued to study, have learnt how to use computers and now in my spare time learn photography. In my photographs I try to express my desires for a better life for unlucky children who have to work hard or who are beggars. I wish they could go to school and would have a place to live. Besides that I dream of becoming a spaceman. I would look for new planets for human beings and for Vietnamese people especially. 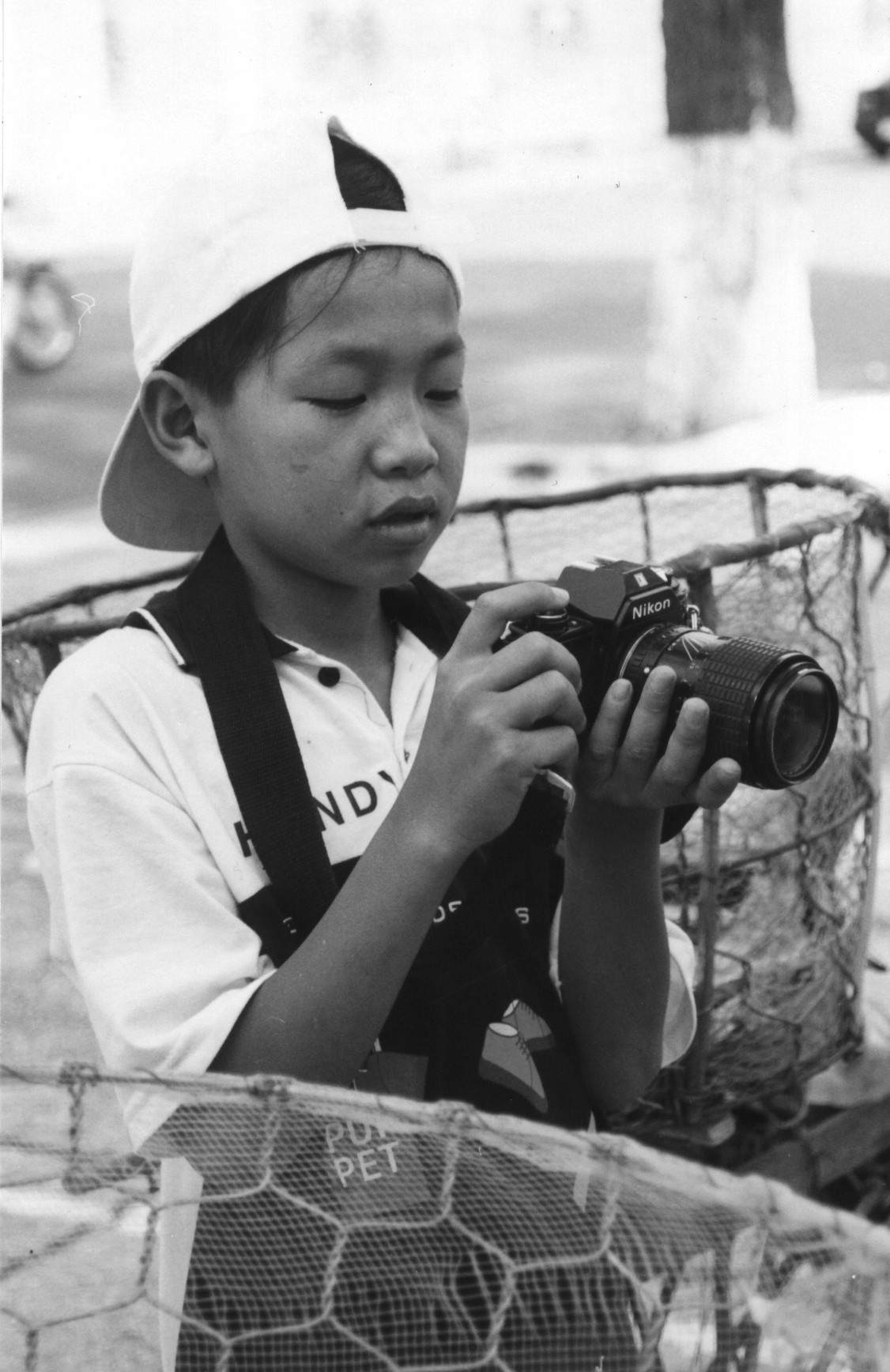