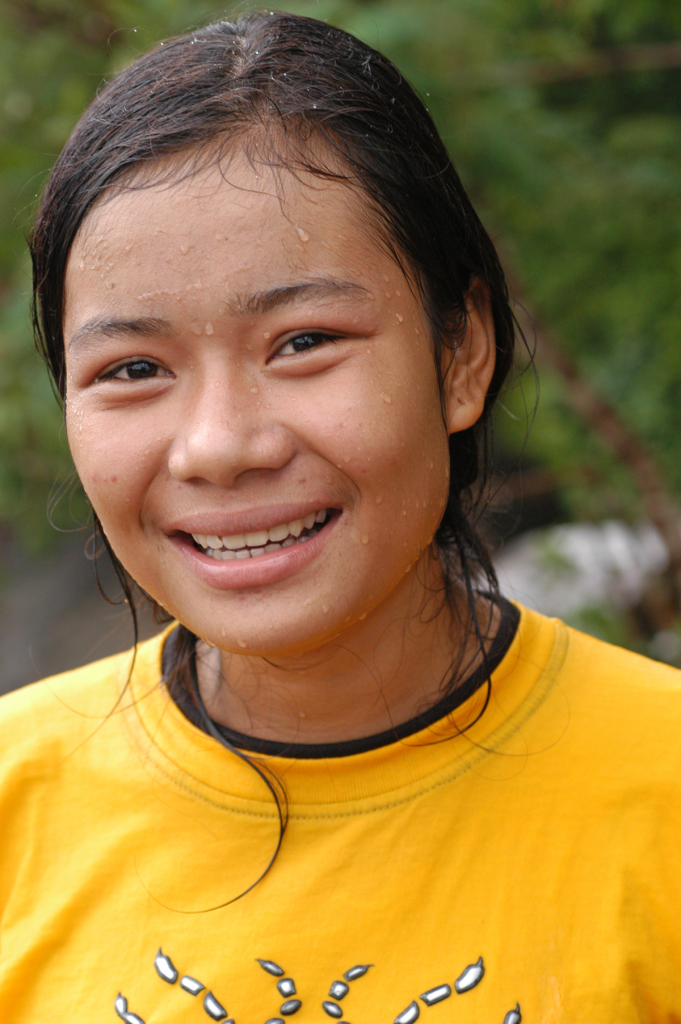 I have got two brothers, called Soran, 15 and Soroeun, 13. My father’s name was Chhom Chhan, and my mother’s Yim Ros. I lived in Korkithom commune, Kiensvay district, Kandal Province. My parents were both struck down by lightening on the same day when they working in the fields. For the three years after they died, my brothers and I lived alone. I was the eldest daughter in the family, and it was my responsibility to look after my brothers. I had no relatives to live with, there was only me to find money to feed my younger brothers. I stopped going to school and I worked for other people – I picked beans, transplanted rice, picked potatoes and vegetables and found wood to sell. If I was able to do the work, I did it immediately because I needed the money to look after my brothers. The important thing for me was to be able to see my brothers going to school. At that time I was only fourteen years old.

I had difficulties earning money however because some people said that I was too young. My life felt so hopeless. I never got any warmth from my family, because I had no parents to look after me or give me advice. I was very, very sad. In my life, I had so few opportunities to call my parents ‘mum’ or ‘dad’ and I didn’t know if I would ever be able to continue my studies.

Then one day Mrs Ho Noun, Secretary of State, visited some people living in my village, and distributed presents to the poor people there. All of them told her that “Miss Soren is orphan, her parents have passed away, there is no one to look after her and her brothers.” I walked up to her and she said, “How many siblings do you have?”. I replied that there were three of us. She continued to ask me more questions: “Do you want to live in the orphanage?” I said, “yes, I would like to stay there so much, because it is so difficult for me living here.” Mrs Ho Noun took my brothers and me to the orphanage. I felt very happy when we came here. I thought I would never be able to go to school again but, on the contrary, since my brothers and I have lived here, the orphanage director has allowed us to go school. I tell my brothers that we must all try to study hard for the future. I and my brothers will surely have a bright future.

It is also my good fortune to learn photography skills with Anna, Eddy and Khmer teacher, Remissa who give so much time to teach us. I want to be a skilful photographer like them. I would like very much to express my deep thanks to Anna, Eddie, and teacher Remissa who have taught us in the orphanage. 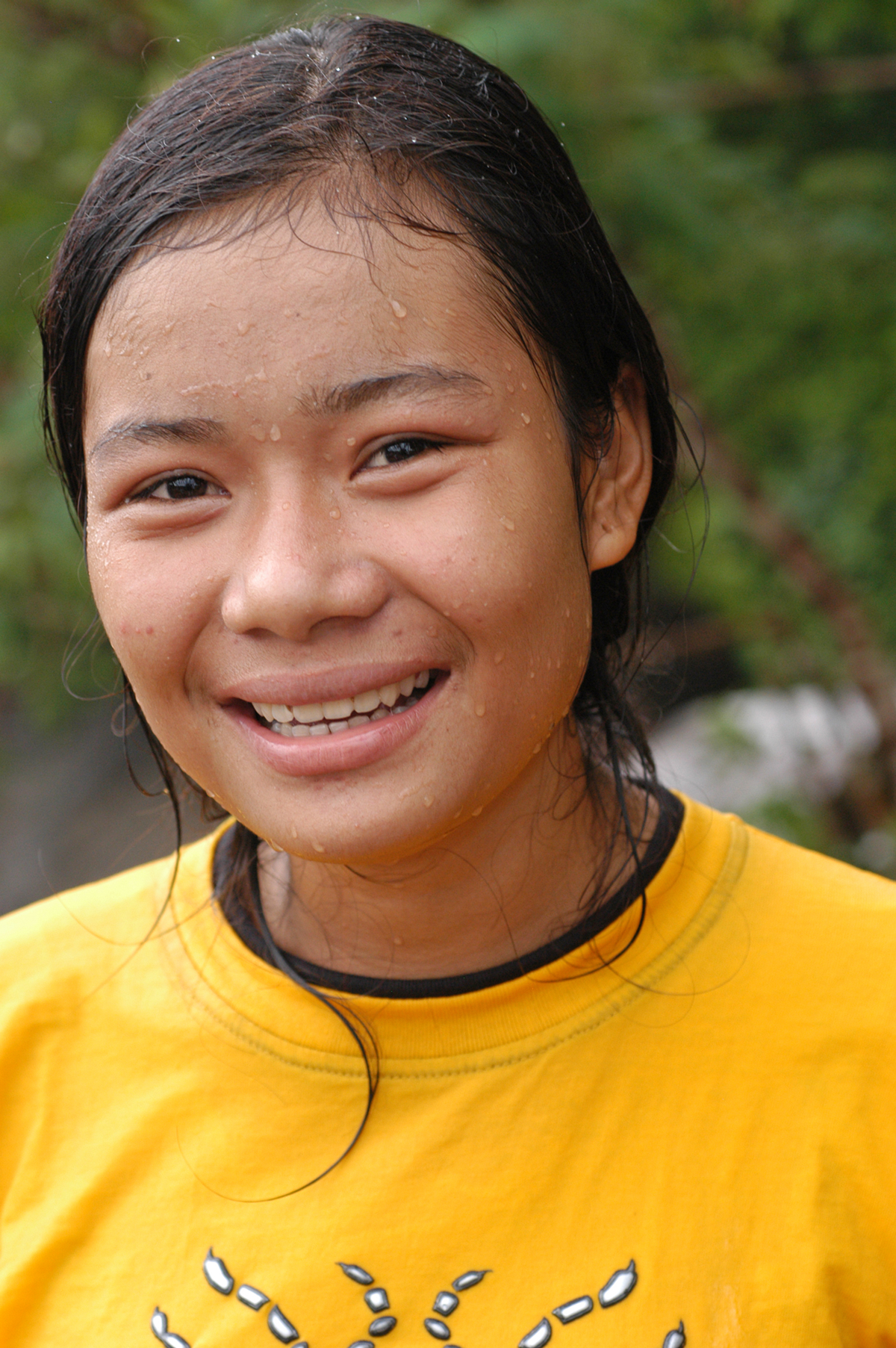