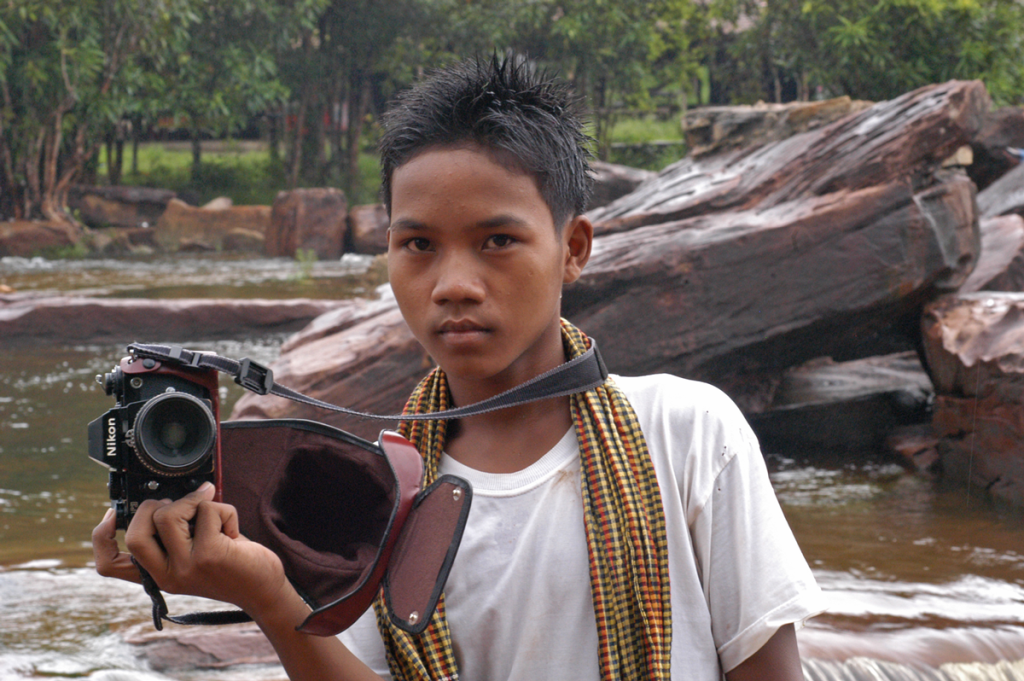 When I was six years old, I lived with my parents. During that time I did not go to school because I had to take care of them but I didn’t know what illness they had. One and a half months later their illness became severe and they both died. When they died I called my aunts, uncles and neighbours to help with the funeral arrangements. The corpses were stored until the day of burial. Two days later we had the ceremony. After the funeral, my aunt asked me to live with her family. I went to school, learnt how to cook and helped around the house. In 2001, she brought me to live at Kien Kleang orphanage. 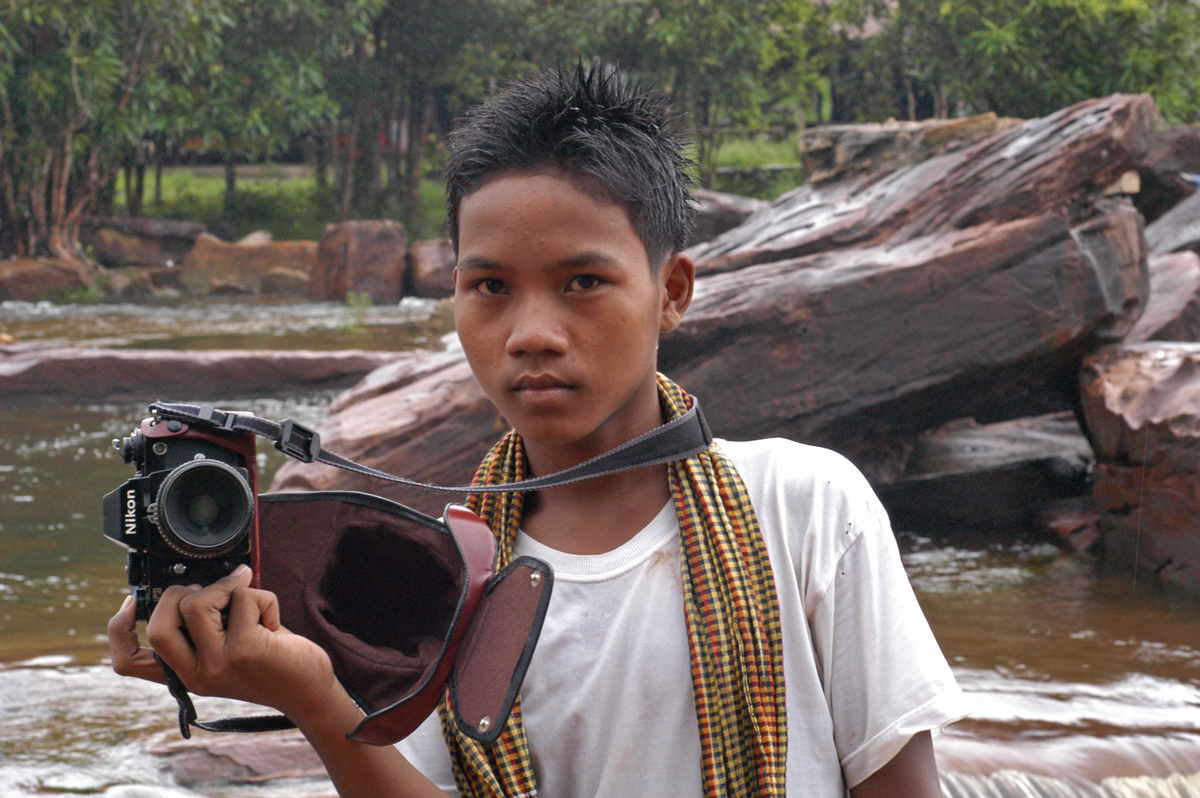