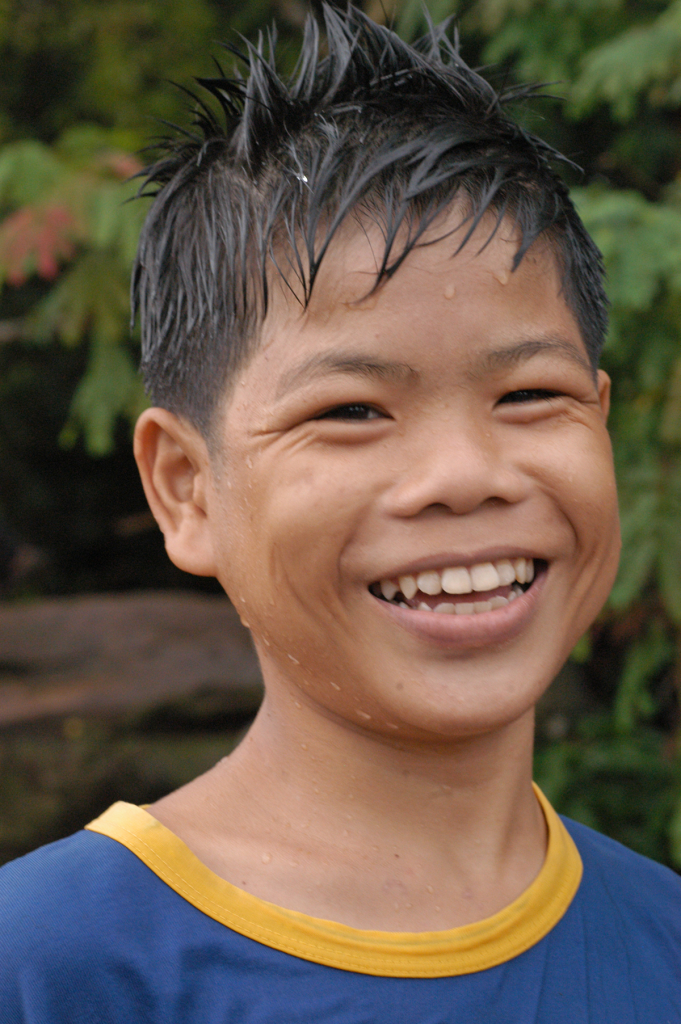 I used to live in Anloung Chrey village, Batheay District, Kampong Cham Province. Now I am living in Kien Kleang orphanage. I have got five siblings, four brothers and one sister. My father died of tuberculosis, my mother is still alive. My father died when I was only seven years old. My mother and all my siblings tried very hard to work in order to find the money to support the family.

We all worked together everyday. But even though we worked hard, my family was not well-off. Sometimes we had food to eat in the morning, but in the evening we did not. My uncle, who was better off than us, saw the situation we were in and he sometimes gave us some rice or fish. Then my mother fell ill and she still tried to continue to work, but found it difficult.

Some of us had to stop learning in order to earn more money. My mother was seriously ill because she had worked hard for so long to find money to support the family. We were poorer than before and my mother could not feed us. My uncle took pity on us. He also said he knew a place where they could feed orphaned children called ‘Kien Kleang orphanage’ which helps poor orphaned and disadvantaged children.

When I came to live here for a trial month I had the chance to attend school like other students. I felt happy that I went to school and that I could eat until I was full.

For all these reasons above, I decided to stay at the orphanage. 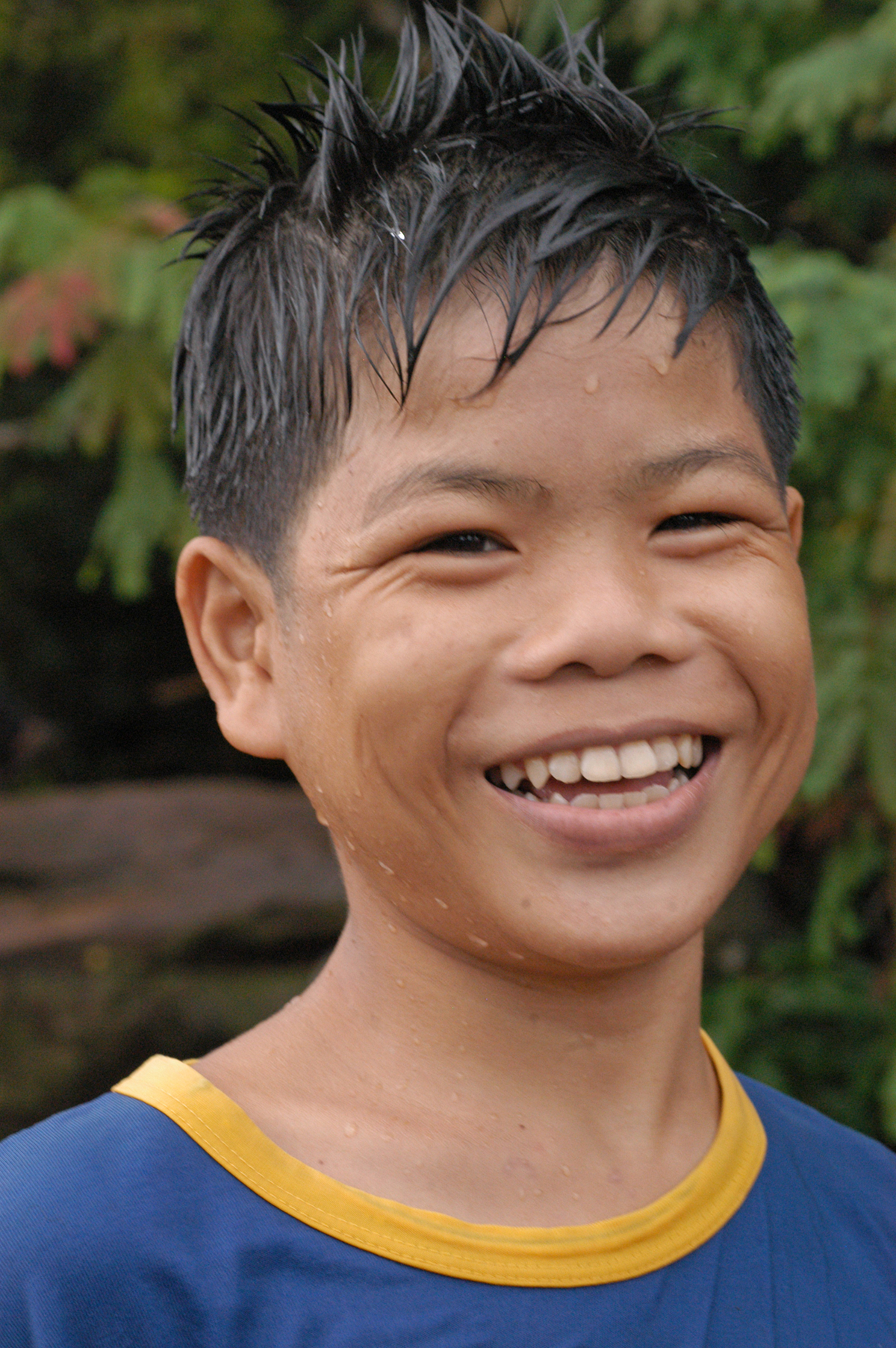