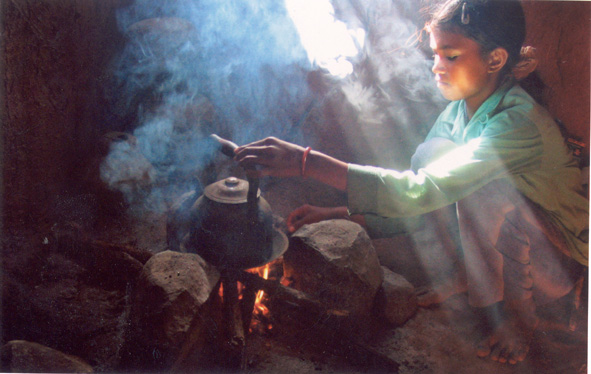 ‘PhotoVoice is working to bring new voices to photojournalism: hear the world through their eyes.’

‘A new generation, raised on the margins of society, speaks out with powerful new photography.’

‘I congratulate PhotoVoice on its excellent work - by imparting photo-journalism and documentary skills, PhotoVoice becomes a vital force for liberation, and deserves all our support.’

‘PhotoVoice offers marginalized groups, including many children, the skills of ‘participatory photography,’ visual literacy, and a powerful universal language to express their ideas and represent their realities to the rest of us.’

I co-founded PhotoVoice in 1999 and spent 10 years leading the organisation.

PhotoVoice runs digital photography and story-telling workshops to empower marginalised groups and individuals to express themselves and advocate for change.

In 1996 after working at a photography agency in London to save money, I travelled to Vietnam where my plan with a friend was to find some work and settle for... 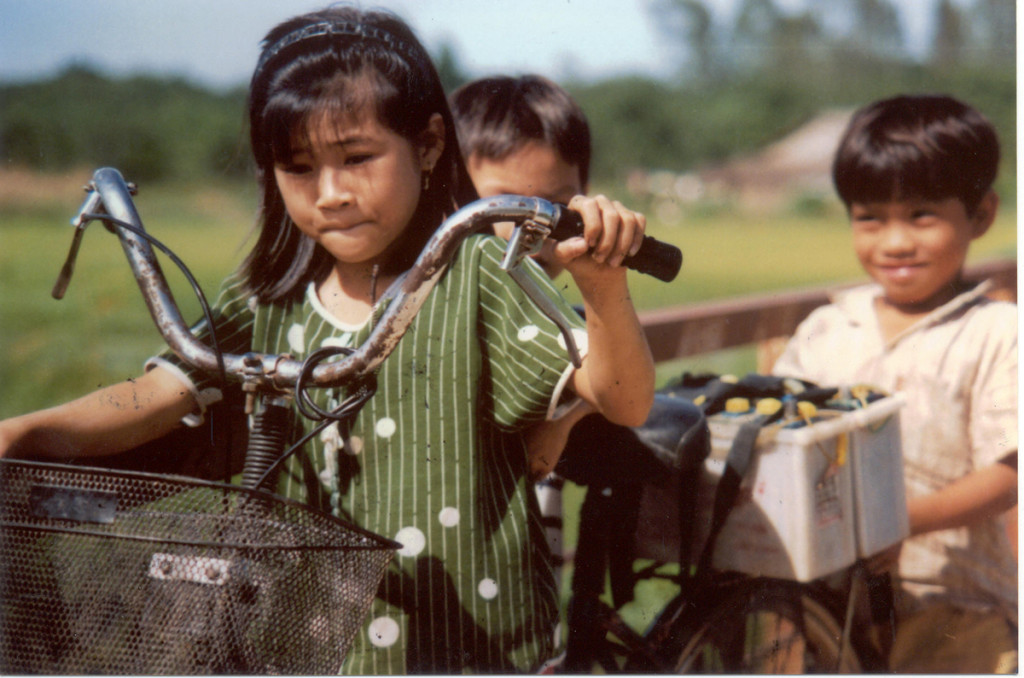 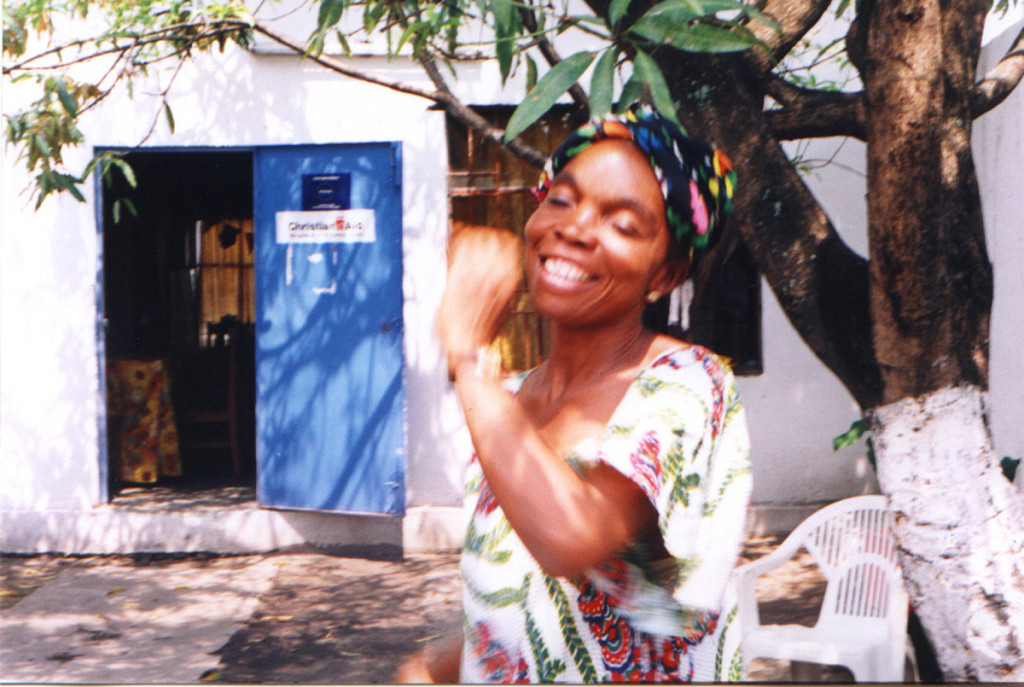 In 2000, shortly after we decided to set up PhotoVoice, I was approached by Christian Aid about the possibility of training a group of HIV+ women in Kinshasa, Democratic Republic of... 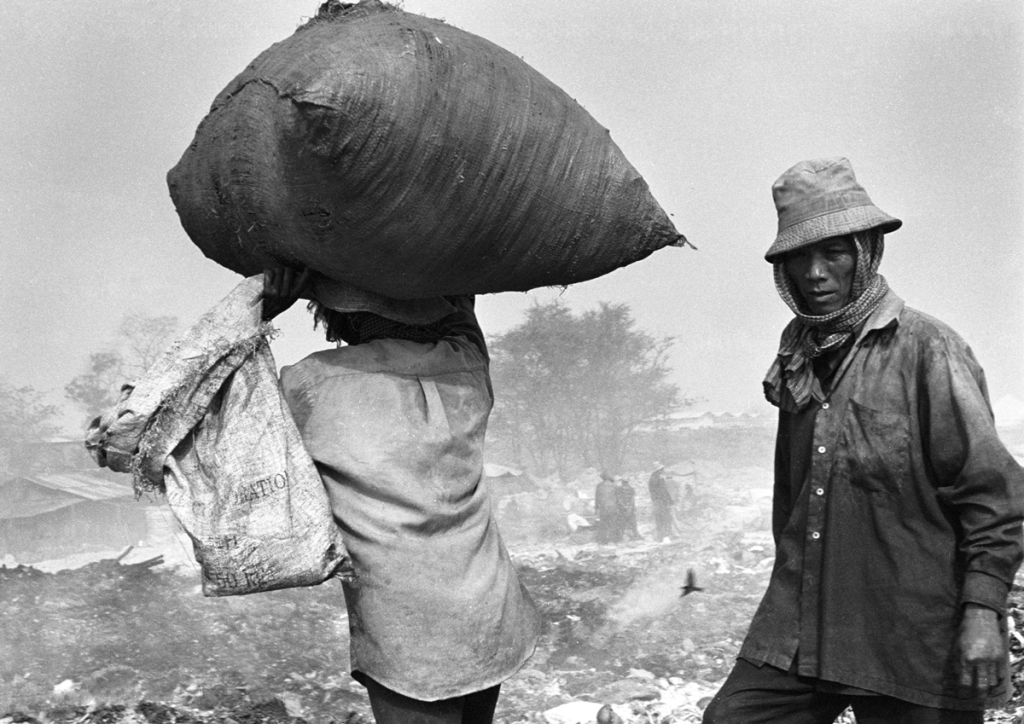 In 2004 I travelled to Cambodia, with colleague and photographer Eugenie Dolberg, to work with the non-profit Global Children. The aim was to establish a PhotoVoice project within an orphanage on... 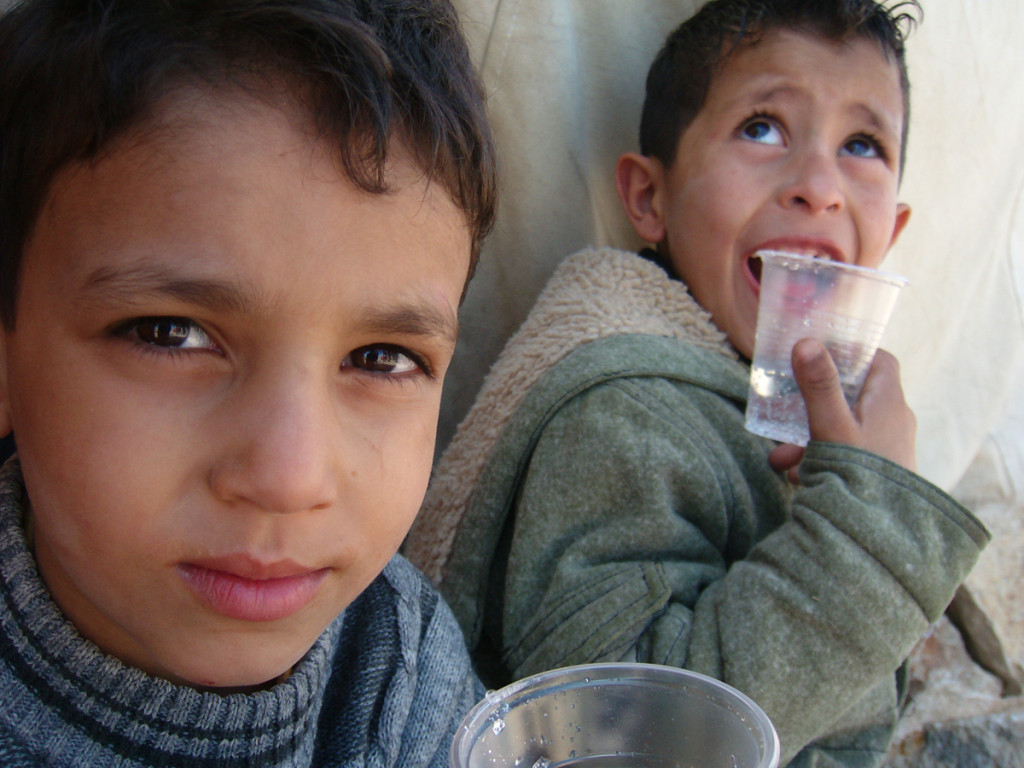 Side-by-Side was the last project I was involved with on the ground at PhotoVoice. We had been approached by a long-term PhotoVoice supporter and artist, Illona Suchitzsky, whose niece, Sharon, lived... 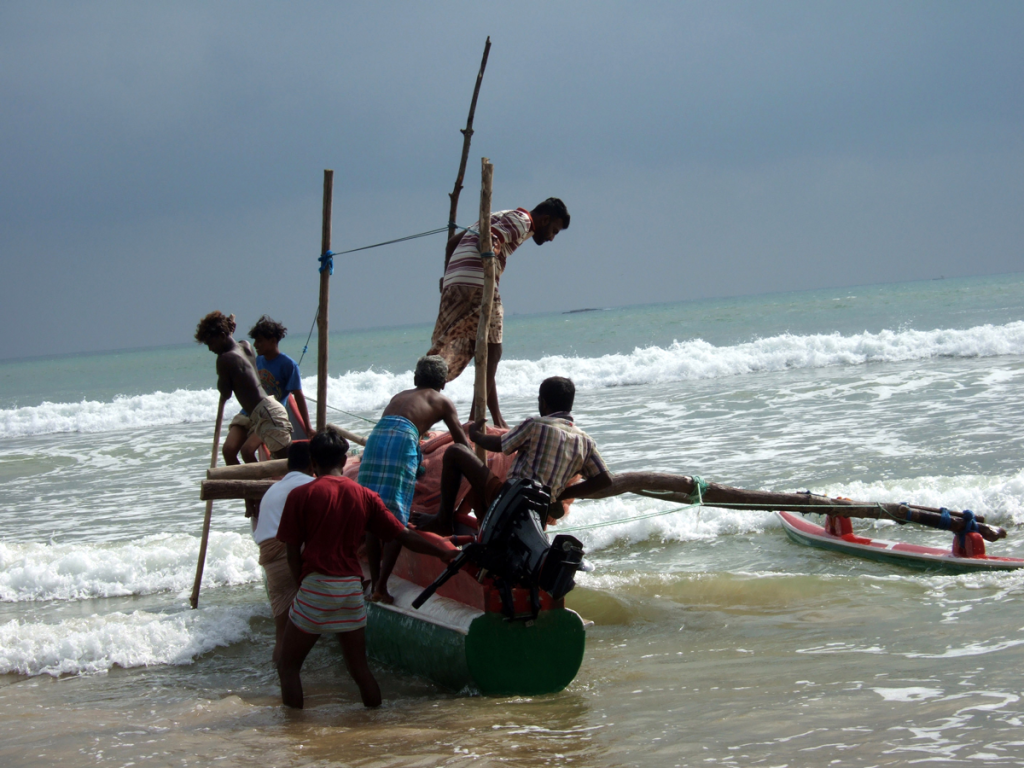 Over my years at PhotoVoice, I facilitated on, managed and co-managed dozens of projects and advised many other participatory photography projects set up in association with PhotoVoice or more independently The...

My journey into PhotoVoice started when I began teaching photography to street and working children in Ho Chi Minh City, Vietnam as a student studying for my MSc in Social Anthropology and Development at Edinburgh University. I bought a handful of old Nikon FM2s and under the umbrella of a local organisation set about finding a groups of kids to work with. Over a period of four months I met regularly with the young people, teaching them the techniques of photography, and encouraging them to tell their story through their photographs. I was using photography as a tool to research their lives, from an ethnographic perspective but, quickly realised the children and their photographs could do so much more (see the Street Vision project for more information).

Back in the UK and at university, researching for my dissertation on the Street Vision project, I talked a lot with a friend and fellow anthropologist, Tiffany Fairey, who had worked with a group of young Bhutanese refugees using photography and art over the summer months. We shared details of other similar projects we came across and relevant academic literature for our dissertations. We also decided to hold an exhibition of the work of the young people from Bhutan and Vietnam in London that year.

On graduating from university, I knew I wanted to continue to work on the project in Vietnam and to begin to work with others to enable them to speak out using power of photography. That summer, Tiffany and I travelled to the renowned photojournalism festival Visa Pour L’Image in Perpignan, France. All I could think about was what if we could get the work of the kids we have trained on those walls – to allow visitors to understand and see the lives of these and other disadvantaged groups, from their own insider perspectives rather than through the lenses of professional photographers – who for all their skill and bravery remained ultimately voyeurs – outsiders and who were celebrated back in the ‘west’.

In a bar, one evening in Perpignan, Tiffany and I decided to set up PhotoVoice (initially named ‘Insight Photography’) with the aim to continue our existing projects and to train other marginalised groups to speak for themselves through photography. A few months later we secured our first grant of £15,000 from the Reuters Foundation. A few months after that I set off to run a project in the Democratic Republic of Congo (see Positive Negatives project).

For the next decade we spent our lives juggling the demands of a growing organisation, responding to the passionate response and encouragement we received, building teams, moving into our first then second office, managing budgets and finance, raising funds from family and friends, trusts and foundations, corporates and selling and telling the PhotoVoice story to everyone who would listen.

And we spent our time on projects – we fundraised for projects we developed in house – those we really wanted to work on ourselves – and we built a consultancy arm, delivering projects alongside programmes of bigger NGOs. This combination enabled us to have control over our in-house projects, to test hypotheses about participatory photography and to push the boundaries of its application, bringing the methodology to new groups and broadening the aims of our projects to encompass self-expression, advocacy, therapeutic benefits and income generation (through the sale of prints and images). And through working with organisations with much greater resources and experience than us, PhotoVoice projects could run alongside in-depth country programmes and become part of communication initiatives with the potential to reach far bigger audiences.

As our project base grew so we brought on board other project managers and photographic facilitators and developed and ran our own in-depth training programme in participatory photography facilitation. Many of those on that first course delivered in 2005 went on to facilitate PhotoVoice projects and to further develop and establish their own projects. In 2006, I began work writing and compiling the PhotoVoice manual which was published the following year, along with the first guide in the PhotoVoice methodology series.

We also sought engagement with and support from the professional photographic community, running a number of photographer lecture series and fundraising events. In 2003 we held the first PhotoVoice auction at Bloomberg L.P. raising money through the auction of prints donated by renowned photographers and galleries. Prints sold that year included those by Sarah Moon, Rankin, Sam Taylor-Wood, Eve Arnold, Martin Parr and Bryan Adams.

The PhotoVoice auction became our flagship fundraising event. In 2005 it moved from Bloomberg to Reuters in Canary Wharf, with new donating photographers and galleries including the Bill Brandt Archive, Yann Arthus-Bertrand and the Robert Mapplethorpe Foundation. In 2008, the PhotoVoice auction raised over £100,000 for our projects in a single night. An example of an auction catalogue can be seen here and an example of auction press coverage in The Telegraph, 2006 here.

Before I left PhotoVoice we had raised over £2.5 million for our work and projects, developing over fifty projects around the world, training over 1500 individuals and working with dozens of local partner organisations and larger organisations, including DFID, Amnesty International, Christian Aid and Save the Children. And PhotoVoice had become a community of impassioned people who joined, supported and contributed to the work and projects whether in the role of volunteer, facilitator, staff member, donor, funder, partner, ambassador or media partner.

Participants’ work was always exhibited in their own local countries and later around the world, including on Capital Hill, Washington, in the Houses of Parliament, London and even back in Perpignan during the Visa Pour L’Image Festival! Press campaigns secured coverage in local project countries as well as internationally including on the BBC, CNN and in The Observer, The Guardian, The Independent, Los Angeles Times and the New York Times. In 2004 PhotoVoice won Best New Charity at the UK Charity Awards – early that very day Tiffany and I had been having a solemn cup of tea – we were at a low point and were wondering if we had the energy to carry on!

In 2010, eight days after giving birth to my twin son and daughter, I hobbled up the steps at the Royal Photographic Society to receive the 2010 Hood Medal for the ‘most outstanding advance in photography for public service’.

PhotoVoice continues its work today, developing new participatory photography projects in the UK and overseas and continuing to champion the methodology.